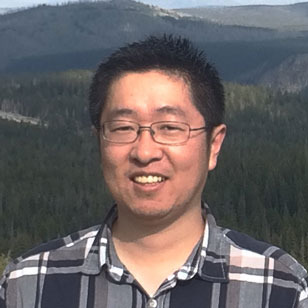 Dr. Lantao Liu's main research interests include robotics and artificial intelligence. He has been working on planning, learning, and coordination techniques for autonomous systems involving single or multiple robots with potential applications in environmental monitoring, surveillance and security, search and rescue, as well as smart transportation. He directs the Vehicle Autonomy and Intelligence Lab (VAIL) with a focus on enhancing the autonomy and intelligence of robotic systems such as unmanned ground, aerial, and aquatic vehicles.