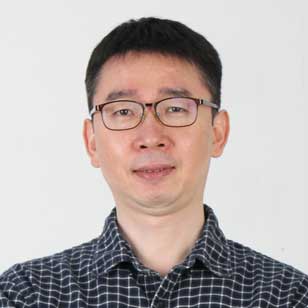 He was a visiting researcher in MILA (director: Yoshua Bengio) at University of Montreal from 2015 to 2016, and worked for Samsung Advanced Institute of Technology for 5 years. He was a post-doctoral researcher in Psychological and Brain Sciences at Indiana University, Indiana, from 2010 to 2011. He received his B.S. and M.S. degrees from Pohang University of Science and Technology (POSTECH), Korea, in 2002 and 2005, respectively and a Ph.D. from Texas A&M University, Texas, in 2010.