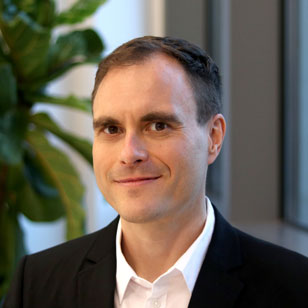 David Crandall received the Ph.D. in computer science from Cornell University in 2008 and the M.S. and B.S. degrees in computer science and engineering from the Pennsylvania State University, University Park, in 2001. He worked as a postdoctoral associate at Cornell from 2008-2010, and as a research scientist at Eastman Kodak Company from 2001-2003.

Dr. Crandall’s main research interest is computer vision, the area of computer science that tries to design algorithms that can “see”. He is particularly interested in visual object recognition and scene understanding. He is also interested in other problems that involve analyzing and modeling large amounts of uncertain data, like mining data from the web and from online social networking sites.